We are pleased to announce and celebrate the multiple nominations that have been received for the 2023 XBIZ Exec Awards as well as the 2023 XBIZ Awards.

“It's been an incredible month; I got married, and then I received word on my honeymoon that I was nominated for the second time for the “Marketing Exec of the Year”award! I’m elated to be part of a team recognized for ePlay’s continued growth and to be supported by the industry. It's an honor to be nominated for this prestigious award alongside many friends and industry pros.”
- Heather, Director of Marketing

We are also extremely proud of ePlay KeyClub Member Quincy, who received her nomination for the new “Creator Brand Ambassador of the Year” category.

“I was so excited to hear that I was nominated for the “Creator Brand Ambassador of the Year”! I am honored to be recognized as an ambassador who is representing ePlay. I am so proud to see all the growth that ePlay has had since I joined the platform almost two years ago. ePlay has grown a lot, and I’ve enjoyed being a part of the process.” - Quincy, ePlay KeyClub Member

The annual XBIZ Exec Awards honor the best of the best from the adult business community for their outstanding creativity and leadership, celebrating exceptional career achievement across a wide variety of prominent industry roles. Nominees are selected based on a range of success factors, including business acumen, community standing, and overall leadership.

Voting for the 2023 XBIZ Exec Awards begins today on XBIZ.net and continues through Wednesday, Nov. 23.

The award nominations don’t stop there; with 1,206 nominees across 109 categories, we are proud to announce that ePlay KeyClub Members Brielle Day and Quincy received nominations for Cam Model of the Year. While ePlay received a nomination for “Cam Company of the Year.”

“This is my second nomination for Cam Model of the Year at the XBIZ Awards, and I couldn’t be more thrilled. It’s truly an honor to be recognized by such a prestigious company like XBIZ and it would be a dream come true to bring home this award!” - Brielle Day, ePlay KeyClub Member

“When I received word that I got an XBIZ Award Nomination for "Cam Model of the Year", I squealed with excitement! I have admired many of the creators in this category for so long and to be among them in this category is wild." - Quincy, ePlay KeyClub Member

Voting will start for the 2023 XBIZ Awards on November 24th. The 21st annual XBIZ Award is set for Saturday, Jan 15th, at the historic Hollywood Palladium and will once again serve as a capstone event to “XBIZ Week” and X3 Expo.

Enter your email to start your ePlay journey!

RubyLynne on Starting Her Streaming Career After 50

How To Promote Your ePlay Channel

Get 20% More Tokens on ePlay this Black Friday, Cyber Monday

Brielle Day on Cosplay, Streaming and Her Full-Time Role in the Adult Industry

ePlay Creator of the Month, Gina Lee Shares What Makes Her a Dreamer

Enter your email to start your ePlay journey!

Get 20% More Tokens on ePlay this Black Friday, Cyber Monday

How To Promote Your ePlay Channel 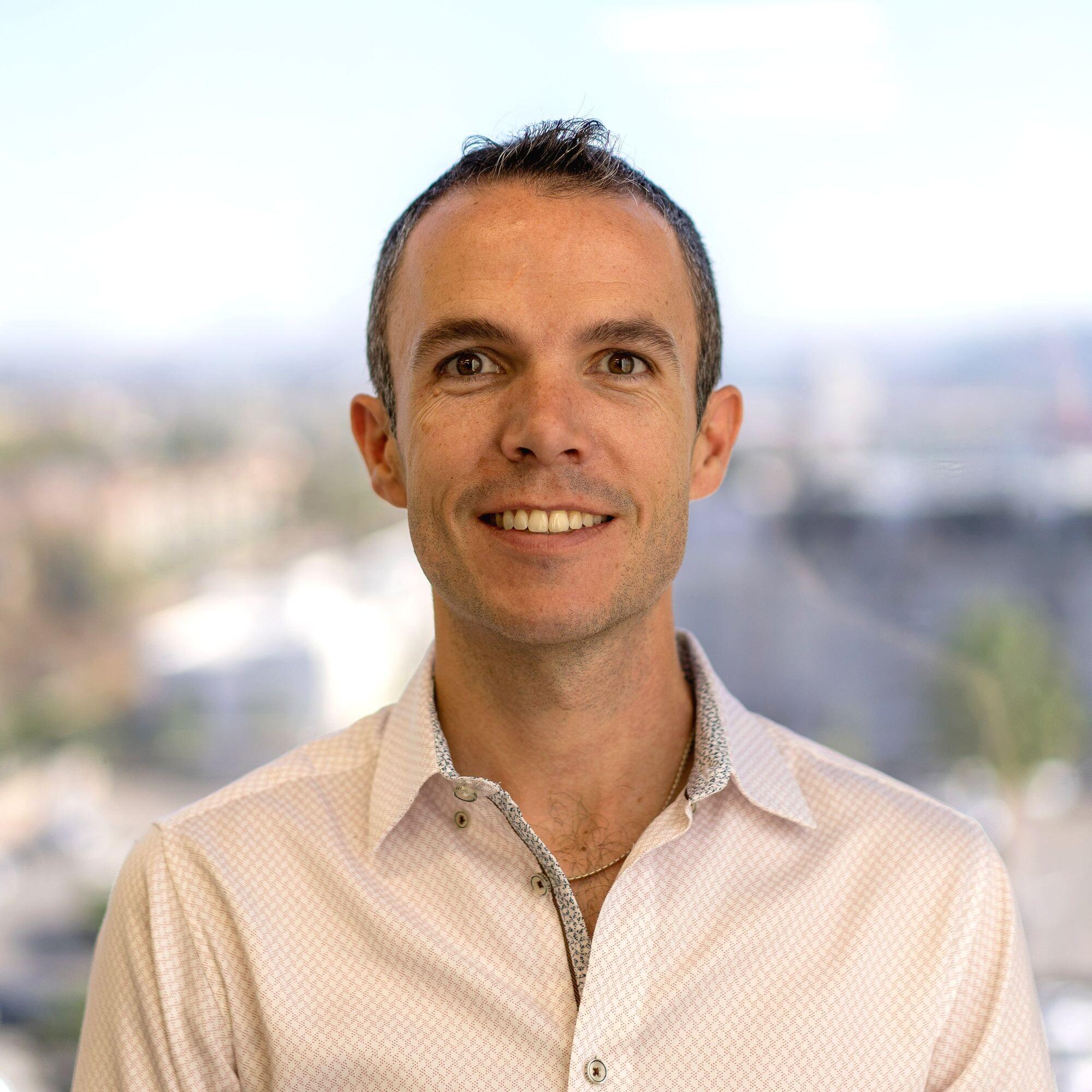